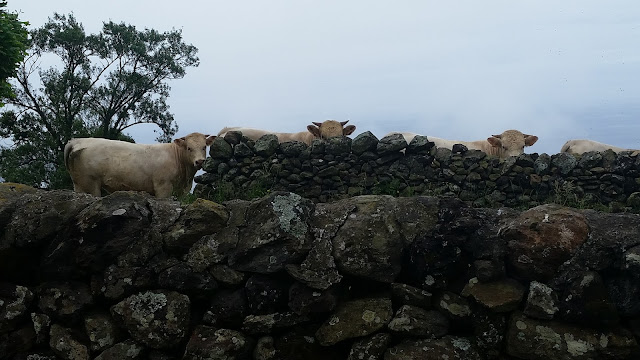 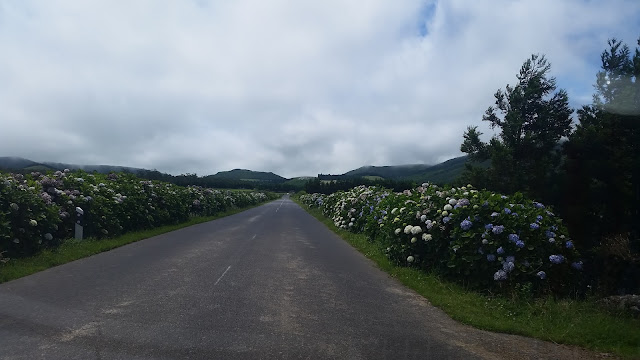 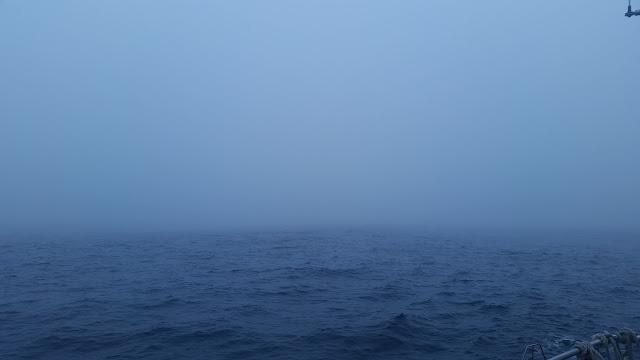 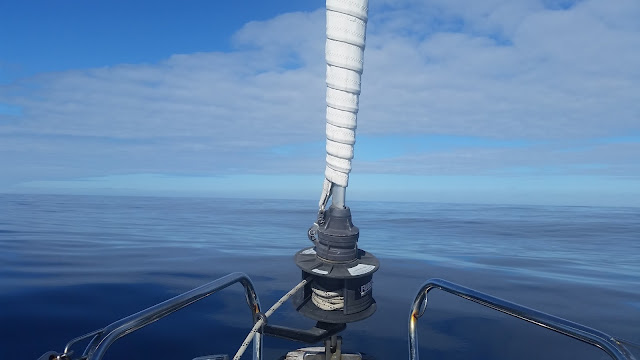 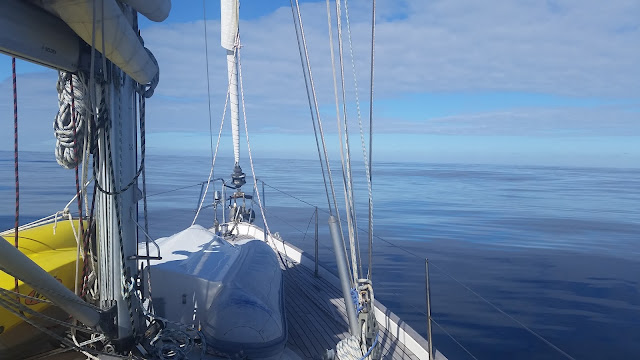 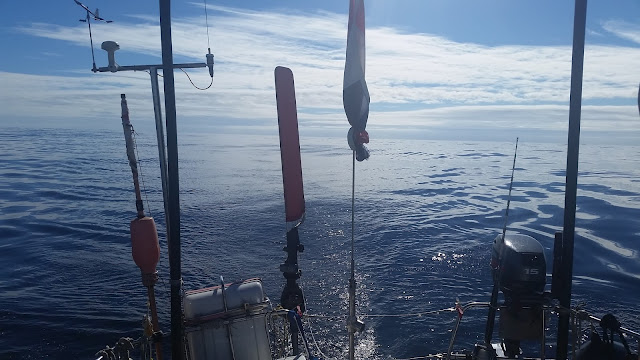 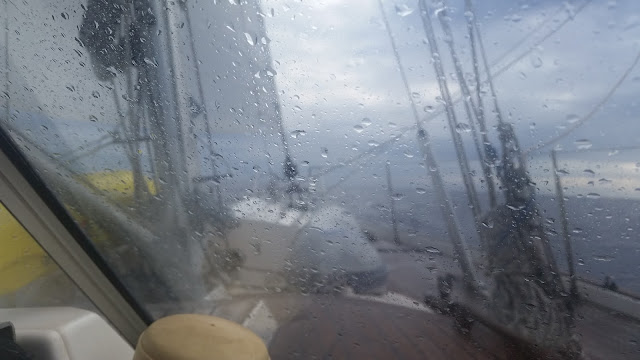 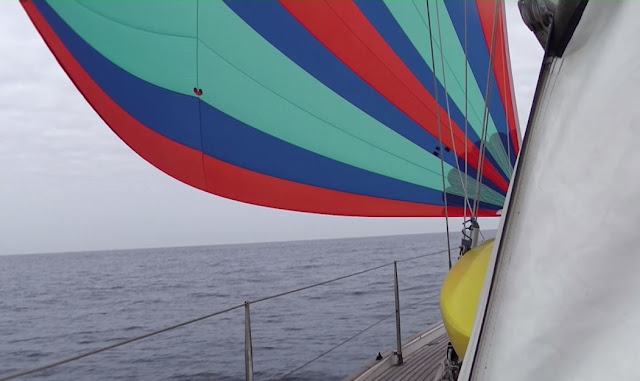 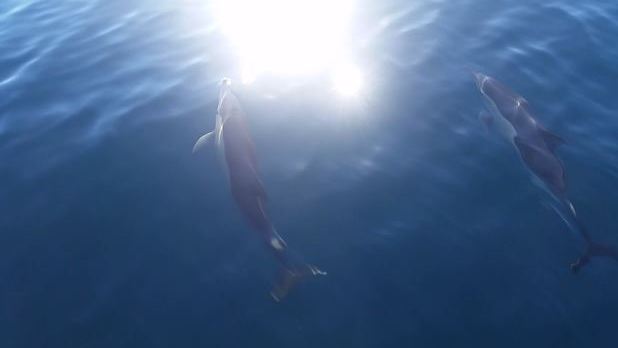 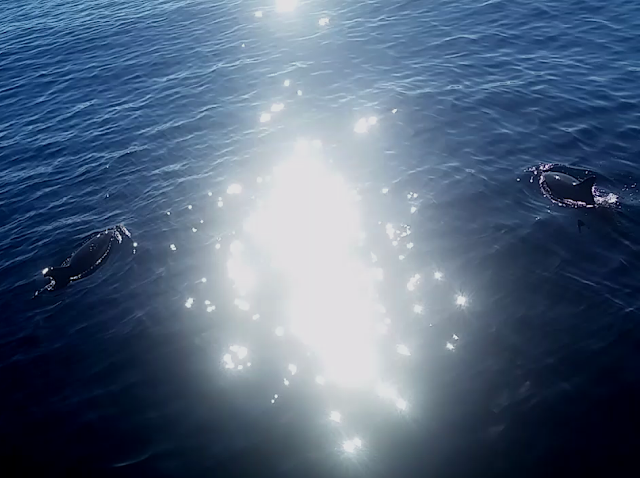 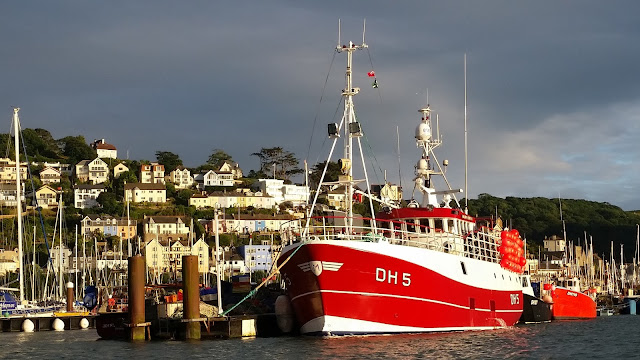 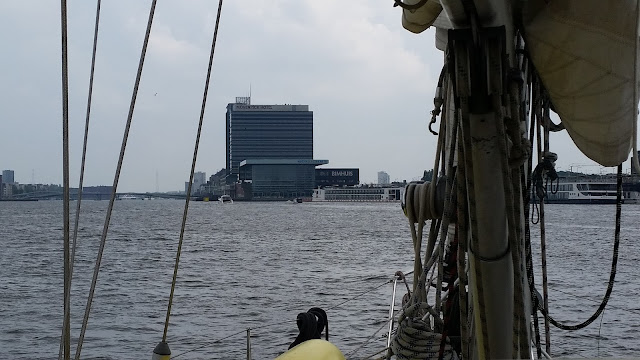 I left Bermuda on 14th June and arrived 18 days later at Horta on the Azores. The trip was  sort of a tutti frutti in terms of weather and sailing conditions: downwind, close hauled, light winds, storm, mist, rain, blue skies with perfect visibility, etc. I had them all. The frustrating part was the headwinds that started 800 miles before Horta and obliged me to beat for days. It was only two days before my arrival that the NNE winds picked up and that we could steer a straight course to Horta.

The fishing started promising but after having lost three lures and one hook completely bent I was at the verge of throwing my fishing gear overboard. Luckily I caught a 1.45m Sailfish a few hours later.

I read much less than I intended to. Somehow there is always something else that needs to do be done on board – including sleeping.  Although I also often find myself just watching the sea, as if staring at a tv-screen from which you can’t keep your eyes off.

I crossed three other cruisers and even had a short chat with an American couple when I passed them by at very short distance.

Below some images in chronological order: 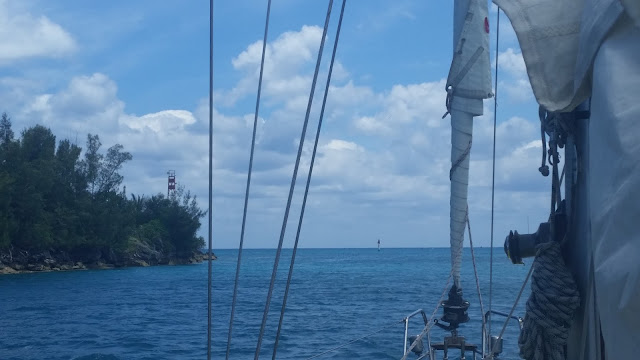 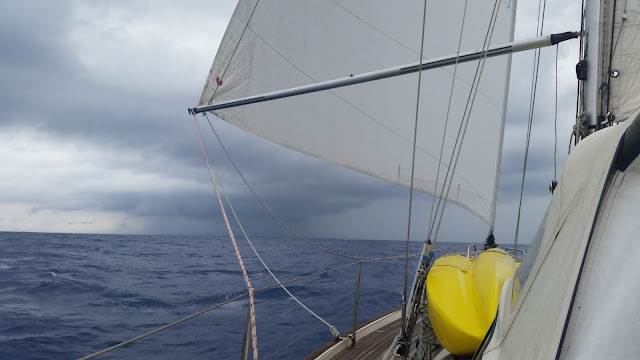 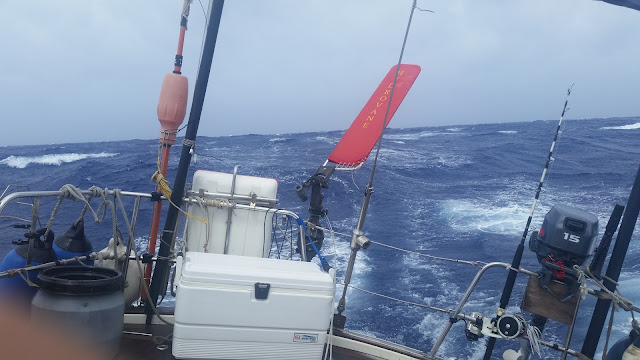 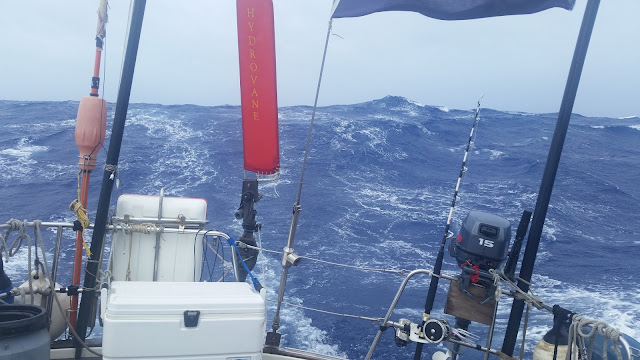 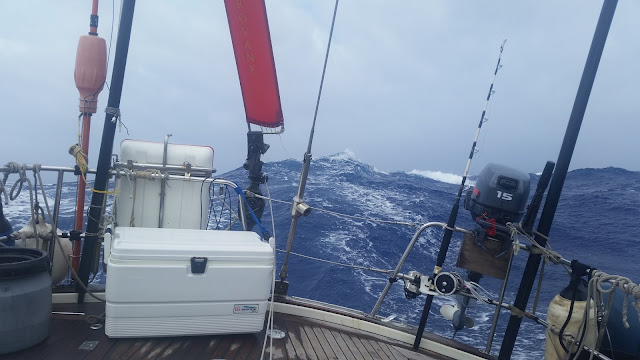 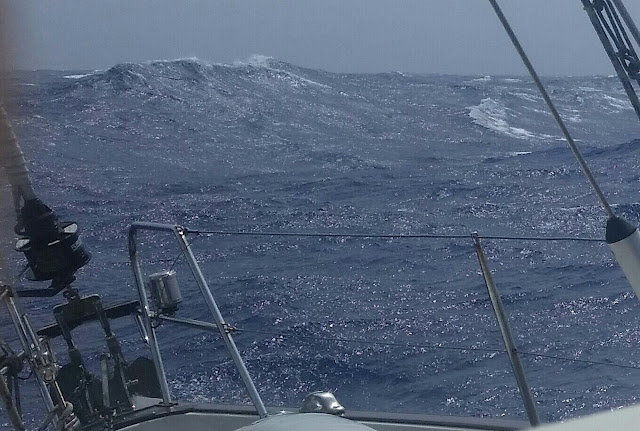 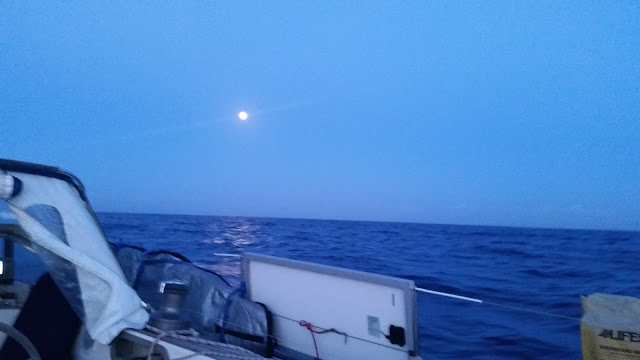 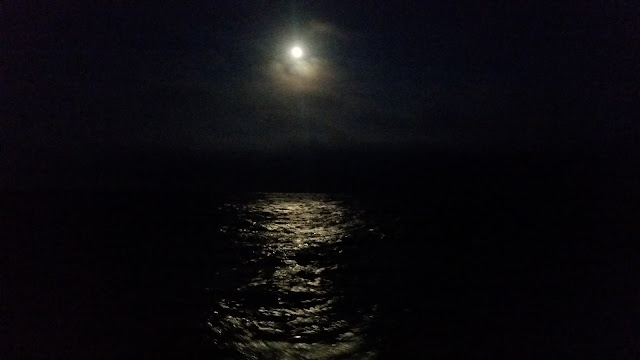 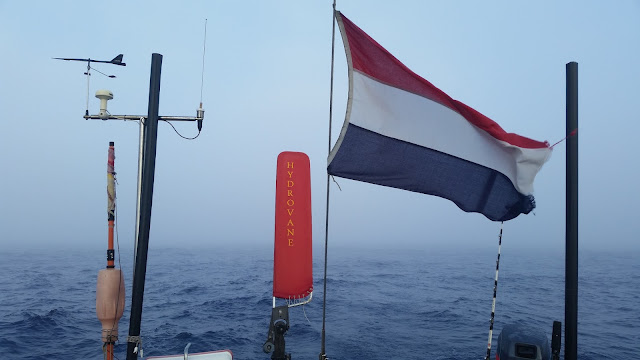 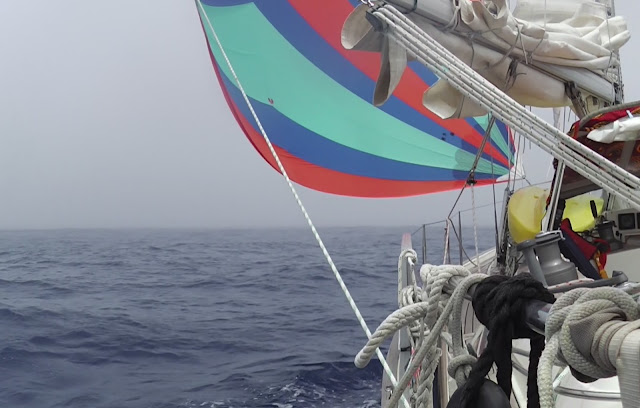 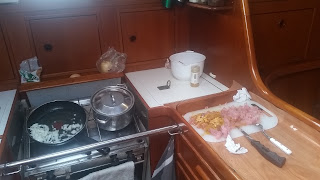 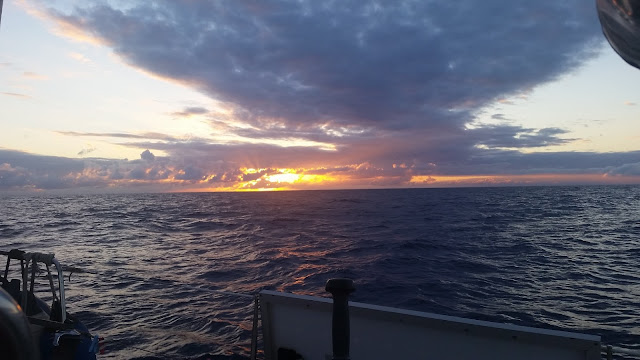 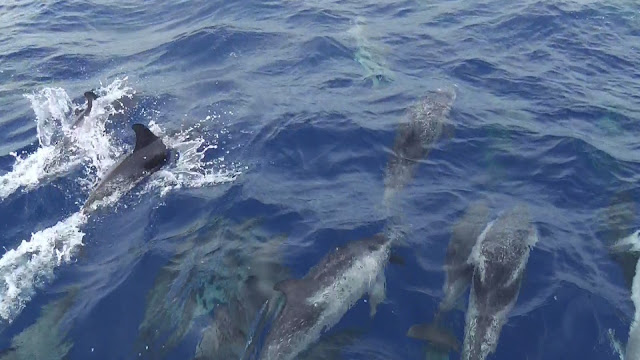 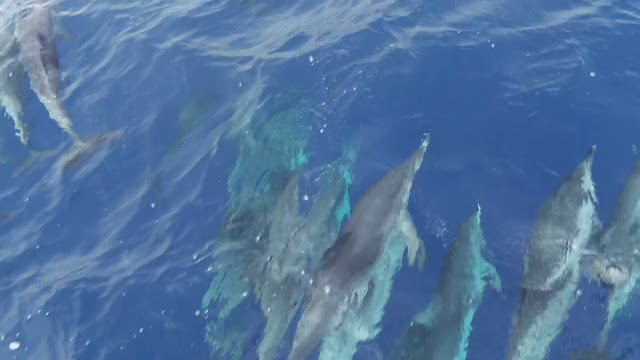 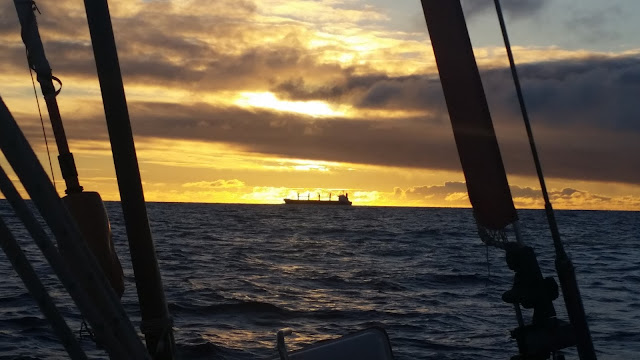 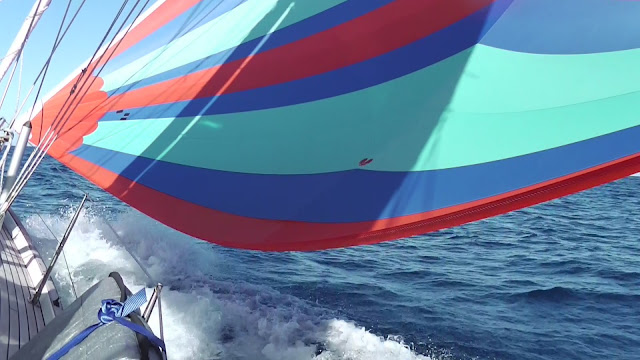 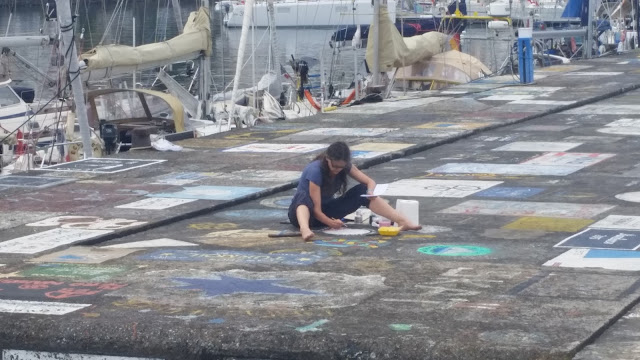 Posted by Harmattan at Sea at 17:46
Older Posts Home
Subscribe to: Posts (Atom)

Sailing alone from the Netherlands to Africa and the Caribbean.